How To Play 'Fix You' By Coldplay

If you’re just learning piano, Coldplay songs are the gift that keeps on giving. Their songs feature a good mix of interesting chords, progressions and melodies that will keep your skills sharp and your ears happy as your learn them! So let’s take a look at one of Coldplay’s most heartfelt, emotional songs they’ve ever written, ‘Fix You.’

The Key and The Verse Chords

Coldplay’s ‘Fix You’ is written in the key of Eb major, which means you have three flats to keep in mind: Bb, Eb, Ab. The main chords that the song uses for the verses are going to be Eb, Gm, and Cm chords. The pattern for playing these chords is a great opportunity to build hand independence. The left hand plays a broken ascending arpeggio pattern while the right hand ‘caps’ off each chord with a solid chord played on top. Playing through this verse part is a lot of fun, and hugely satisfying when you start to feel the rhythm of that flow! 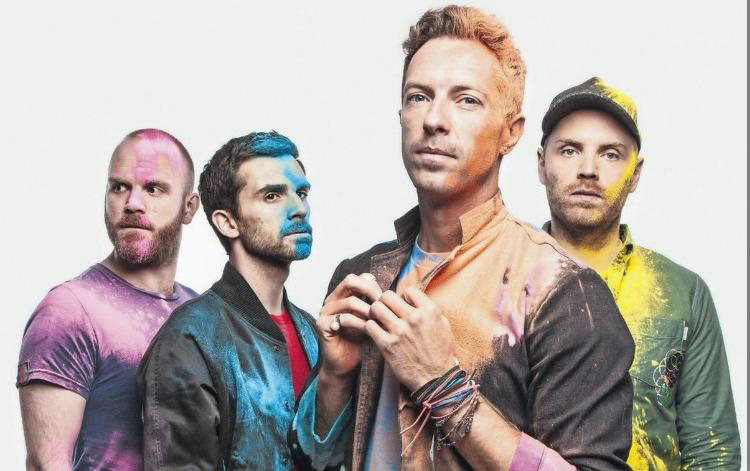 The chorus of this song switches things up a little bit, letting the chords ring out more to leave space for the vocal melody. Those chords are pretty simple:  the first chord is the IV chord, Ab. As the vocal melody trails down, the chord switches to the V chord, Bb. The final phrase of the chorus (I will tryyyyy...to fix you) lets things linger a little bit with a Bbsus4 chord, resolving on the regular version of the Bb triad.

There’s a few ways to tackle this chorus and make it your own. If you just want to play the chords and let them ring out, that’s a great way to work on your rhythm chops. On the other hand, you could adapt the vocal melody into a right hand keyboard part. That vocal melody is actually quite simple. It starts on Ab and walks its way down like a scale to the Bb below. Remember that this vocal melody is still in the key of Eb! The melody phrase finishes off by walking back up to the root note, Eb. Only you skip the D note, playing instead just C - Eb.

Try experimenting with this melody on the piano and see if you can come up with an instrumental arrangement that’s all your own!

'Fix You' is your dogs least favorite Colday song.

Ahh the outro. The outro is pure Coldplay. It uses one of the most effective chord progression for generating an emotional build: The vi - IV - I - V progression.

Allow me to explain. The chords for this tune are super simple, Starting on Eb then moving up to Ab and back to Eb, and down to Bb. If you look at these chords as numbers, you’ll see that this progression is your basic I - IV - I - V progression. But listen closely as this section develops.

At the second repetition of the main theme (tears stream down your face…) the Eb chord shifts to a more somber sound that really changes the emotion of the song. That’s because it substitutes the I chord for the minor vi chord, Cm. This mean that the progression shifts to Cm - Ab - Eb - Bb, or the aforementioned vi - IV - I - V progression.

There are countless songs written with this progression across many genres, so listen up while you’re practicing this part and keep your ears open for its appearance in other songs!

Speaking of keeping your ears open, if you listen to the track, you’ll probably notice that there’s this driving guitar part that takes over for most of the outro. You can adapt this part on the piano by just playing rapid 16th notes moving in 5th intervals from Eb - Bb. If you listen closely to the guitar, you can hear that the riff also moves down just a semitone to play D. Be sure to practice with that click track for this part as that will help you lock in on those faster rhythms.

So that’s ‘Fix You’ by Coldplay. A nice, chill piano ballad that blossoms into an emotional climatic ending. It’s a cool song to learn and adapt on the piano. Once you get the form down, take advantage of the emotional nuances of the song by paying attention to your dynamics. Let your left hand play nice and lightly on the chorus to allow that vocal melody to shine through. Dig in deep to the rhythmic intensity of the outro, and build that tension as you switch over to that super important Cm chord.

And most of all, have fun! The suggestions in this lesson are just the beginning. There are countless more ways to make this song into something uniquely your own! 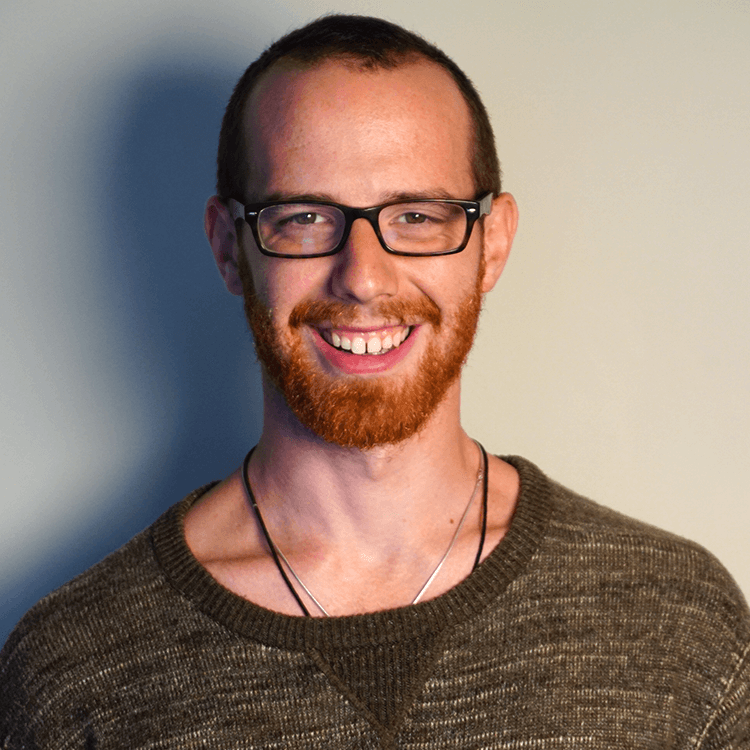