Pop vs. Classical: You Love Classical Music (You Just Don’t Know It)

This mini-lesson in music history and culture is for all you pop music fans out there. Guess what? You secretly love classical music…you just don’t know it yet!

Pop music actually draws a lot from classical music. You might not hear it right away, but there’s a simple piece that explains everything. Listen to the first song I play in the video and see if you recognize it!

…That’s right, it’s “Canon In D” by Johann Pachelbel! This is a familiar piece to many people because it’s popular at weddings.

Why is this piece so important? Well, it’s arguably the birthplace of pop music.

I know that’s a bold statement to make, but just listen as I play the chord progression used in Pachelbel Canon and sing some songs over it. As you’ll hear, we can sing Maroon 5’s “Memories” right over these exact chords and it fits like a glove.

To see exactly what’s going on, let’s take a closer look at the chord progression used in both Pachelbel’s “Canon in D,” which is in D major:

If you’re wondering what’s up with the Roman numerals, they describe the chord’s relationship to the D major scale. Since D is the first note of the D major scale, the D major chord is our I-chord (or “tonic chord” if you want to be technical).

“Canon in D” uses this chord progression: I-V-vi-iii-IV-I-IV-V. And as I demonstrate in the video, you can play “Memories” right over this! The melody Maroon 5 uses even borrows from Pachelbel’s melody.

Most pop songs use a simplified version of this progression, like I-V-vi-IV. Check out our lesson on pop chord progressions if you want to learn more and write your own pop progressions! 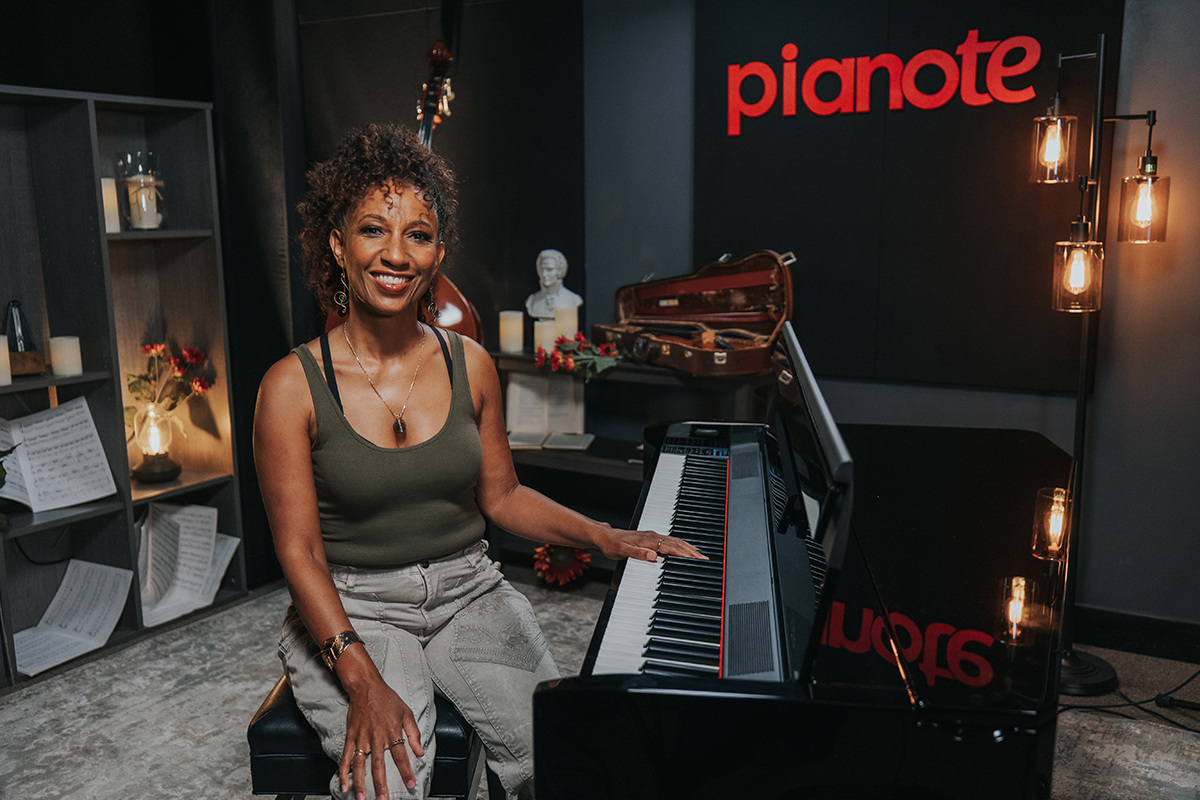 Other classical influences hiding in your pop music…

Maroon 5 aren’t the only ones paying homage to classical music. Oasis’ “Don’t Look Back In Anger” also uses a similar chord progression: I-V-vi-iii-IV-V.

The takeaway: music is built on chords

While chord progressions may seem similar, the creative potential for making melodies and harmonies with them is boundless! So next time you need some fresh inspiration, look back a few hundred years or listen to music you don’t normally listen to. Pull from different sources of inspiration, see what you love about them, and make it your own.

Next time you think you don’t like classical music, think again! While they may be long gone, old-timey musicians like Bach and Pachelbel are still influencing us today.