“Jazz Up” Your Piano Playing

What makes a song sound “jazzy”?

And how do you get it to sound that way? Sam is back with another fantastic jazz lesson that will show you some very simple ways you jazz-up pretty much any song.

To prove that this works, he’ll show us how it’s done using “Twinkle, Twinkle, Little Star”. Here’s the first line of the song before we do anything fancy:

As you can see, we’re in the key of C major and we’ll be playing chords with our left hand and the melody with our right.

But before we make any changes, we need to answer the question at the start of this post. What makes a song sound “jazzy”?

Well, there are a few things, but one of the biggest is this…

7th chords (or seventh chords) are the backbone of jazz music. Pretty much every chord you will ever see or play in jazz is some sort of 7th chord.

They’re so popular that many jazz standards don’t even write “7” on the music. It’s just assumed that you know it’ll be a 7th chord.

So for our jazz version of “Twinkle, Twinkle”, we’ll be turning all of our regular chords into some sort of 7th chord. So our first line will now look like this:

If this looks a bit much, don’t worry. We’ll show you how to build all of these chords for “Twinkle, Twinkle” in the key of C. The important thing to remember is that we’ll be using only white notes for every chord.

We’ll be building two different major 7th chords for this song. The first one is the first chord of the song, which is C major 7 (also written as C maj 7).

It’s called a C major 7 chord because all of the notes in the chord are naturally found in the C major scale.

Now we’ll do the same thing for our F chord. Remember we are in the key of C so we need to use all white notes.

This is also an F major 7 chord because all of the notes in the chord are naturally found in the F major scale (even though we are in the key of C).

There’s only one more chord we need to learn, and it’s not a major 7th…

This is the chord we will build from the G triad. We’ll use the same principles as before.

But here is the problem!

We are in the key of C major, which means we’re using all white keys. But the F note is NOT in the key of G major (it’s F#). So this chord is NOT a G major 7, because it is not using notes from the G major scale.

Instead, we call this a G dominant 7. In music, it’s just written as a G7. Now why it’s called the dominant 7th is a lesson for another day (it’s kind of complicated). But notice how it creates a really unique sound.

In music, we use these chords to build a feeling of tension and uncertainty. The chord feels “unfinished” and sounds like it wants to resolve. It’s a very powerful technique.

A Note on Chord Inversions

In this lesson, you will see Sam play a weird-looking chord in measure 14. In music it looks like this:

While it may look confusing, this is a G7 in 2nd Inversion. All that means is we are taking all the notes in a G7 chord (G-B-D-F) and arranging them in a different order. In this case, that order is D-F-G-B.

But the notes are still the same, and it’s still a G7 chord. Watch this lesson for more on inversions with 7th chords.

So now we have the chords. But there’s still one more thing to add to make this song a jazz tune.

Jazz songs have a certain rhythm and swing to them. They’re not straight on the beat, boring 4/4 tunes.

So try adding a bit of rhythm and playing some of the chords on the “off” the beat to create that jazzy feel.

This can be tricky for new players, so don’t feel upset if you’re not at Sam’s level after one try (he is a pro after all).

Start simply by playing one chord on the “off” beat. Then when you can do that, try adding in another one.

Rhythm can be a challenge. We have a lesson here with some fantastic tips on how to improve your rhythm that will help you with your piano playing.

And you’ve done it! You’ve changed “Twinkle, Twinkle Little Star” from a boring old lullaby into a swinging jazz standard.

What other songs could you try and make jazzy? Comment below to let me know. 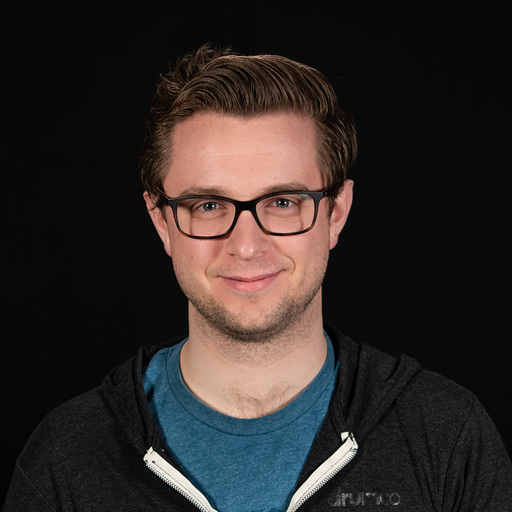